There’s no such thing as a free lunch; supposedly.
The author who coined that phrase obviously never gave over a (fake) email address in exchange for a free slice of Dominos pizza or bothered to queue up for free Ben & Jerry’s ice cream outside the union during fresher’s week. We have a reputation as students for being sticklers for a freebie and are known to evanesce from our student dwellings in favor of our parents houses for weekends of full fridges, sunday lunches, seemingly bottomless bottles of wine and central heating without limits.

If, like myself you like your free things to involve  a little something more than complex carbs, a handful of biros and a canvas bag, then you might want to deviate from the confines of campus and take yourself to my most recent find- Leeds Gallery. Free entry means you can afford to spend a little time drifting around their current exhibition by Lee Goater entitled ‘Faces, Anatomy of Autonomy’a very visitor-friendly exhibition inviting you to join in and question the difference between who we are and how we are perceived. In this show Goater questions the following: Do people perceive us the way we intend? Are we the same person to our friends and families as to our colleagues and acquaintances? Are we the same person in the actual and virtual worlds we occupy? Do people make assumptions about and judge us at face value? With an estimated world population of seven billion and a UK population of approximately 63 million, and most likely a new social circle to establish yourself within and potential new figures to impress-now is the time to be asking yourself these questions. 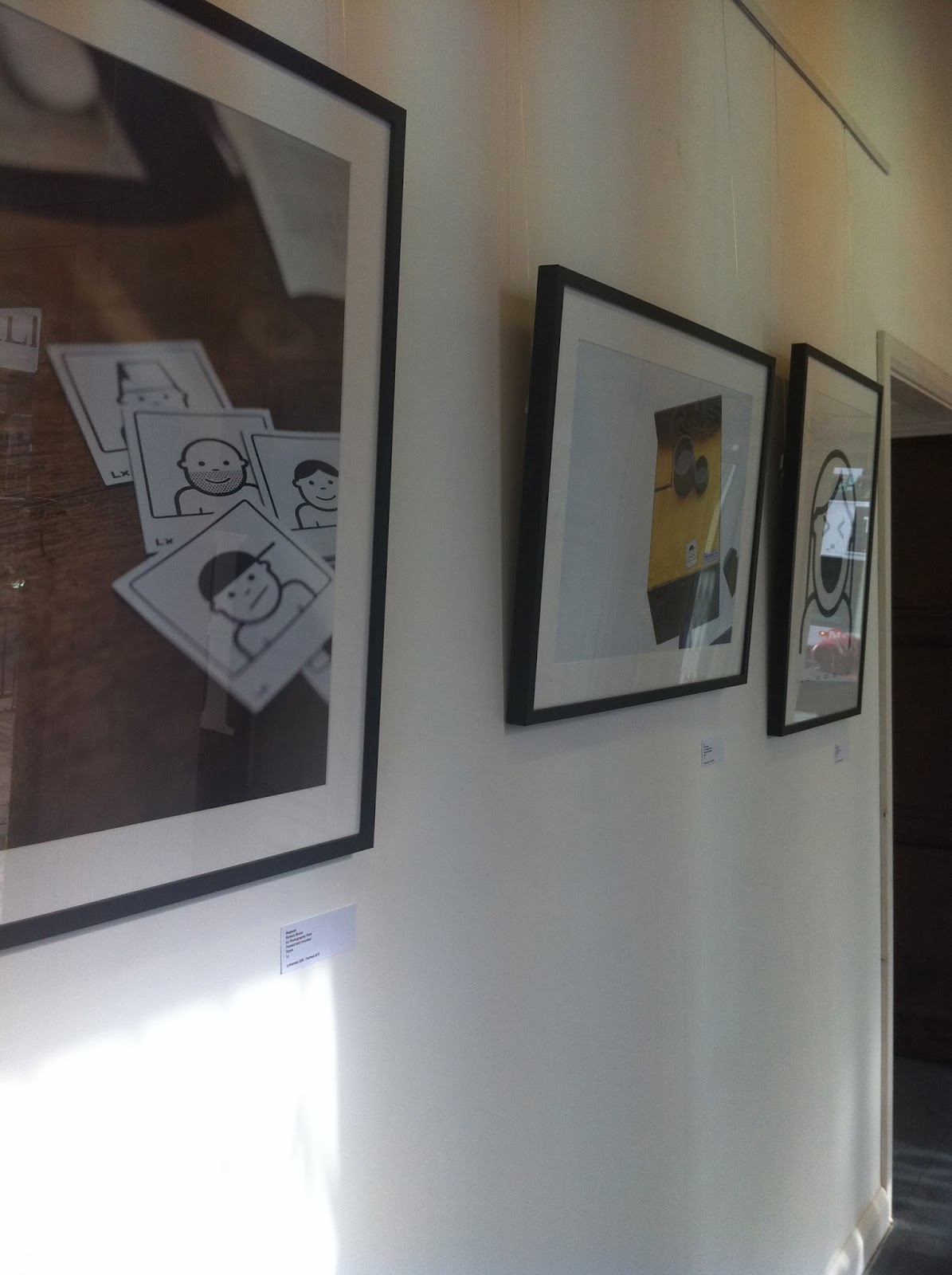 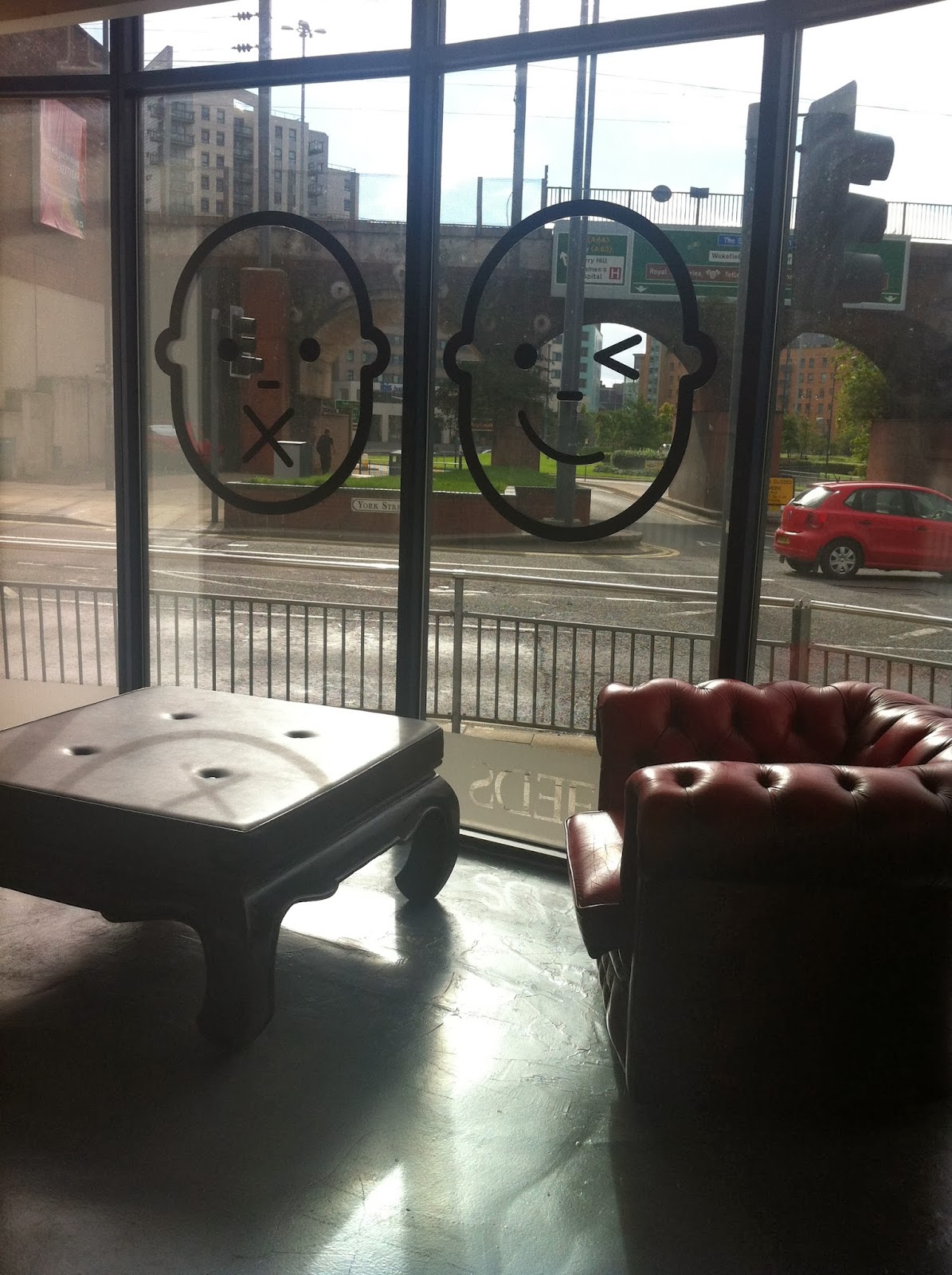 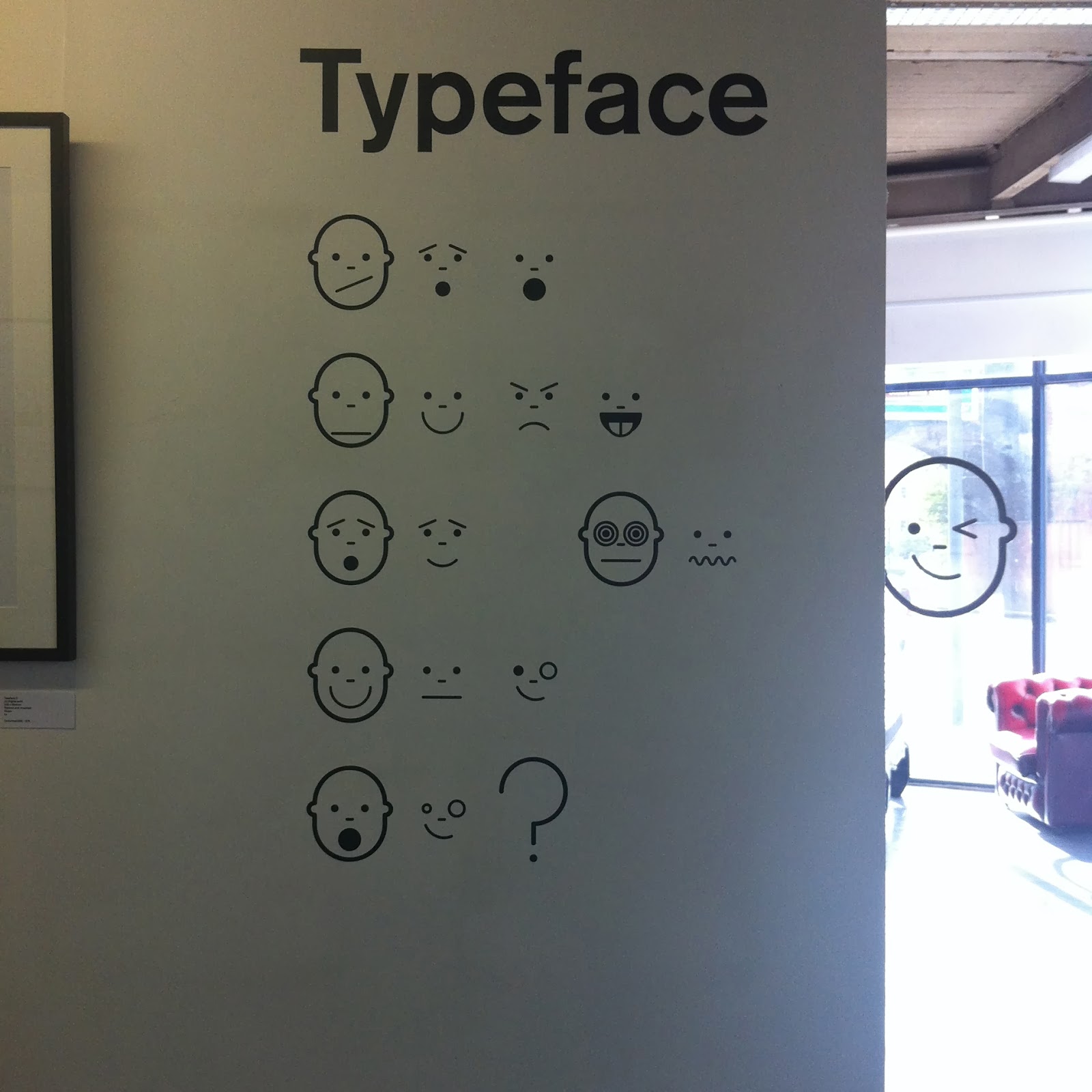 Goater’s work challenges the permanence and durability of street art and the value it holds within our society now, allowing his work to exist temporarily by making his pieces magnetic- Lee Goater contests our preconceived ideas of what street art is or should be by asking the viewer to contribute. The centre of the gallery is set up with a table, ink, stamps and cards designed to emulate his original magnetic polaroids asking people to participate by putting together an image of themselves or of others. Goater has created a smartphone app  for ‘making faces’ allowing worldwide and mobile engagement in his project for a rapidly growing audience. Another extension of this piece if a typeface which is downloadable from here: http://faceslx.com for mac & pc.

Leeds Gallery is an independent commercial gallery on the corner of Duke St and York St which celebrated it’s second birthday this September (don’t make the mistake of confusing it with Leeds City Art Gallery, its less contemporary and more stale acquaintance run by Leeds City Council.) Leeds Gallery a modern and exciting white walled space and has a rapidly changing program of exhibitions by artists from all disciplines- Leeds is really stepping it up in terms of art and there’s exhibitions coming up to rival those in Manchester and Liverpool. I got lost on the way there, but in hindsight it’s incredibly easy to get to- they’re just behind the bus station, enter through the giant side door emblazoned with two giant E’s . 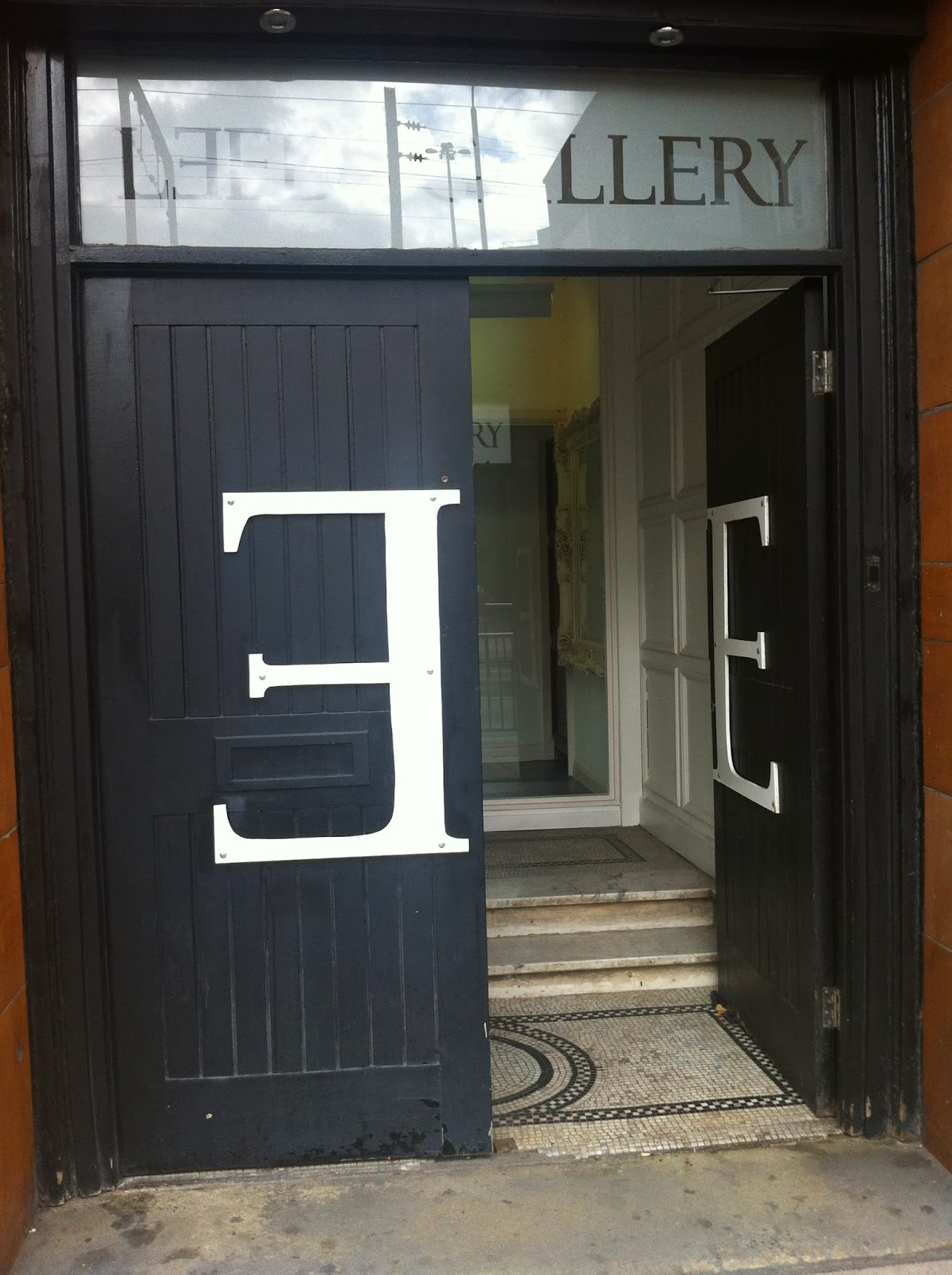 Originally written for Leeds Student
Posted by Unknown at 15:58